Skip to content
Search
Close
“There are no new ideas.
There are only new ways of making them felt.”
-Audre Lorde

My friend, Niki, recently posted this irritatingly thought-provoking quote on her blog. It’s the weekend. I don’t want to engage my brain. At all. Damn that quote for forcing me to think.

The moment I read that quote, I had a strong, almost visceral, adverse reaction. How can there be no new ideas?

Artistic expression and technological advancement depend on there being new ideas. Or so I thought. The more I sat and thought, the more I realized this isn’t as cut-and-dried as my initial vehement mindset would have me believe.

The answer to this problem, I realized, is exactly how liberal one is with their definition of the term “new idea”.

All ideas are, very strictly speaking, combinations of previous ideas. In the previously mentioned vein of artistic expression, Pablo Picasso is recognized as a (if not THE) founder of the cubist art movement. But was this a new idea, or a new combination of existing ideas?

Paint had existed. The idea of applying pigments to a canvas in the likeness (however abstract) of a person or object had already existed. The idea of the cube had certainly already been conceived. Without giving a looser definition to “new idea”, we cannot say that Picasso had one.

Erno Rubik and his cube? Puzzles had already existed, including three-dimensional ones. Cubes had already been conceived (Picasso already invented them, right?).

The transistor, which set off the technological boom that we are in the midst of, surely that must have been a new idea, thought I. Except that semi-conductors like silicon had already existed and been used as such. Vacuum tubes had been used before for the same purpose transistors would come to serve.

From the earlier examples, it became clear to me that we can’t give too strict a definition to “new idea” – if we did, the argument would be over before it began.

But how loose should we go with the definition?

The polar opposite would be the loosest possible definition. Even if we say that an idea is new if it results in something that has not previously existed, this is still too loose.

Under the above definition I could produce an iPhone in blue and call it my own intellectual property – a blue iPhone is not something that had previously existed.

Obviously, this is absurd, and it’s immediately clear that we need to tighten up the definition.

The answer that I’ve come up with is that the answer depends on the definition of a subjective term, and there is therefore no concrete answer. As much as I like to have concrete answers, this will have to do for the moment.

I’d like to know what you think: what qualifies an idea as ‘new’?

One thought on “Warning: There Are No New Ideas Left To Be Had” 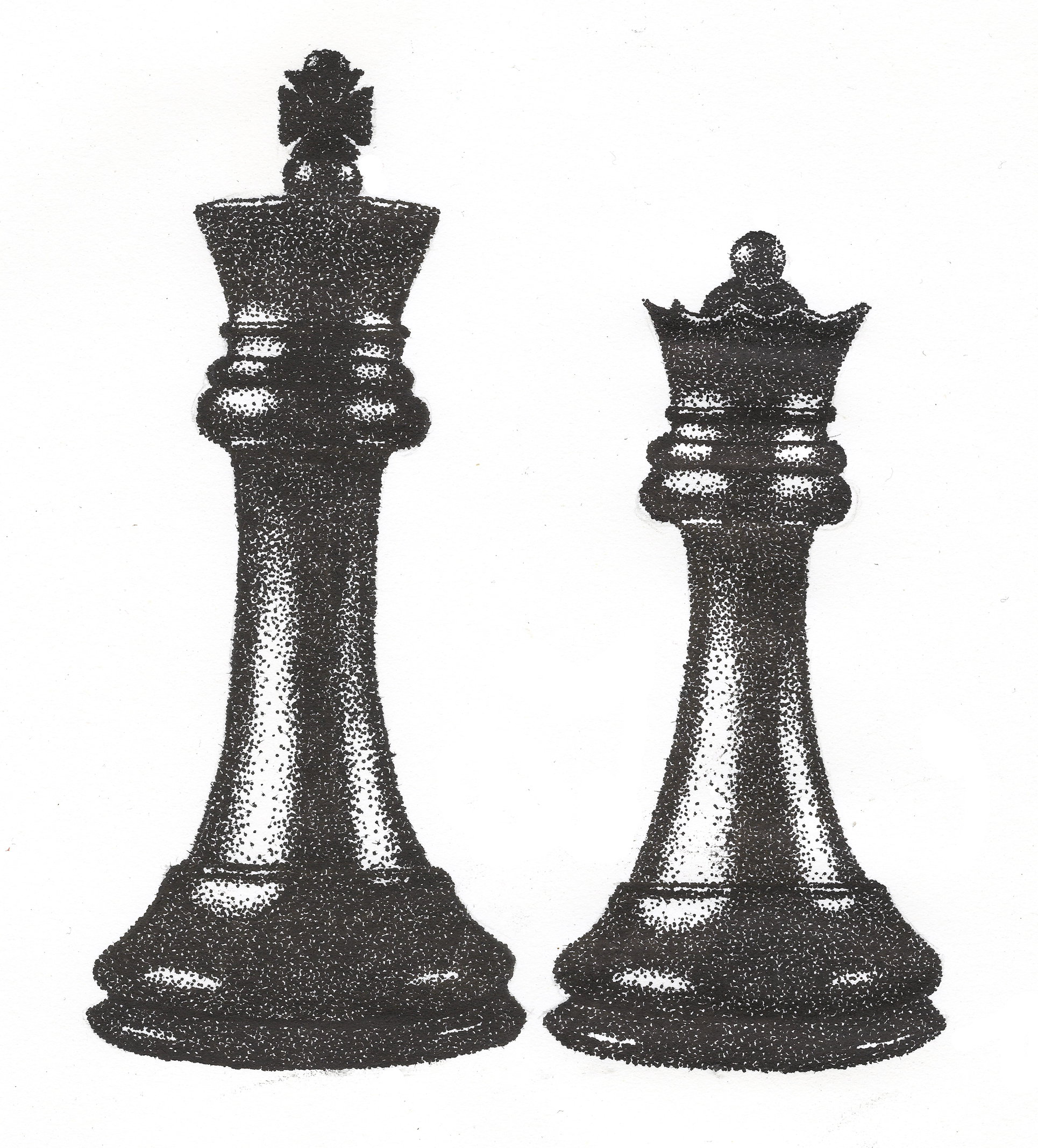